The primary goals of the Autocopter are (1) that it should be as easy to fly as to drive a car, and (2) that it should be far safer to fly in than a conventional helicopter, which for better or for worse and a perhaps unfairly, – is regarded by most people as being relatively unsafe to fly in when compared to a fixed-wing.  A conventional helicopter is a mechanically complicated machine, it is more complicated to control and it does spend most of its time near the ground and avoiding obstacles, often in poor weather.

The Autocopter recognises these shortfalls and, from the start, addresses and counters them. Horizon also recognises that any future air vehicle must comply with the most stringent environmental and safety concerns, otherwise the Autocopter would be refused any permit to fly, especially in a congested urban environment. 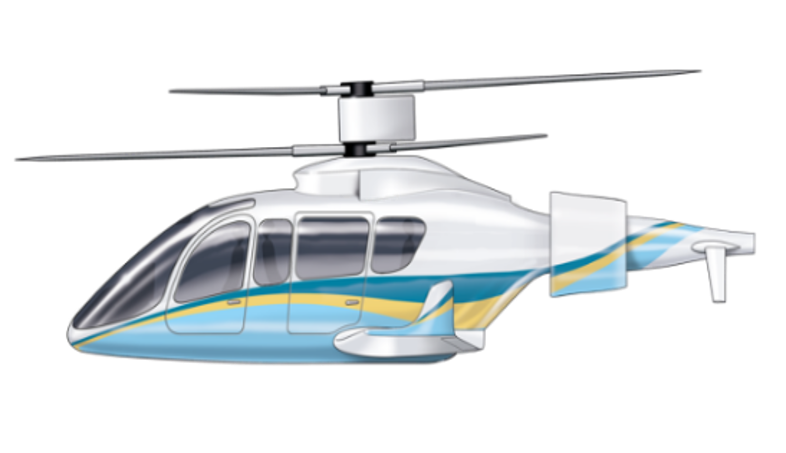